How to boot your computer from a CD 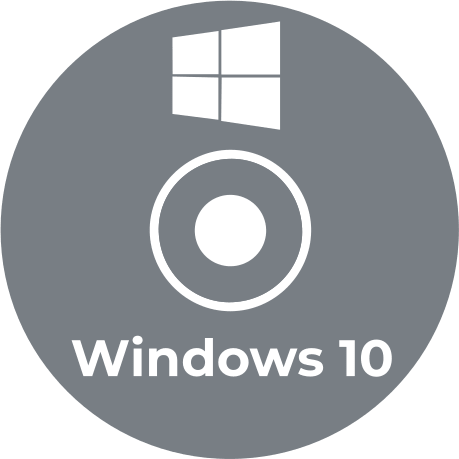 If you need to boot your PC from a CD

Normally, a computer is programmed to look up boot files from the hard disk it conceals; however, for one or more reasons, a computer may be unable to boot from the hard disk; thus, requiring an external bootable disk or device. Sometimes, you may just want to boot the PC from a disk as a means of troubleshooting certain issues you’re experiencing with the system. But how do you boot a PC from a disk or device?

Boot from a CD or DVD

The steps below should be followed carefully if you want to boot a malfunctioning computer from a bootable disk.

Firstly, you need to change the boot order. The settings for this are available in the Windows BIOS menu. Basically, your hard disk is the default boot drive; so, you will need to change it and put your PC’s CD, DVD, or BD drive as the first option.

To access BIOS, restart the computer and press the manufacturer’s key repeatedly once the brand logo comes on. Use arrow keys to enter BIOS settings and change the boot order.

After changing the order, insert a bootable disk into your disk drive and restart the computer. This time, the system will look up boot files from the disk in your disk drive.

Note: the inserted disk must be a bootable disk before your PC can recognize it and attempt boot from it.

During the booting process, you will see a message that reads, “press any key to boot from CD…” As the message reads, press any key on your keyboard immediately it appears. If you do not press “any key” as requested, your system will move on to check for boot files in the next disk/device in your BIOS list. However, some bootable disks won’t prompt the “press any key” message – they’ll just boot straight up.

Nothing more needs to be done: if you applied all the instructions above, your PC would boot from the inserted CD/DVD and load the files or software burned on the disk. By contrast, if your PC didn’t boot from the disk, maybe you didn’t configure the BIOS properly, or the disk isn’t a bootable one.

Probably, in the process of trying to maneuver your PC’s intelligence to solve certain issues, you mistakenly deleted some important files from your hard drive. This can be a tormenting situation, but you shouldn’t worry much about that.

DiskInternals Partition Recovery is a professional tool that helps you recover files that were lost from a computer running on Windows. It supports virtually all Windows file systems and features an intuitive interface that anyone could easily understand.